Growing up and being first generation Mexican American, it was important to me to seek role models that looked just like me. Being Hispanic American is something bigger than just a label. It is your upbringing, the challenges faced being a minority, learning to balance being Hispanic and American enough at the same time, and overall, being the product of the American dream my parents once chased.

Hispanics have influenced our society in different ways and industries not just in the United States but worldwide. Here are the top 10 Hispanic people who have made an impact on society and inspire me. 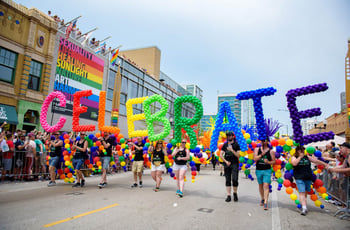 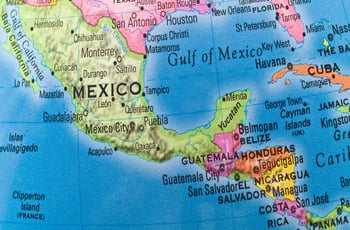 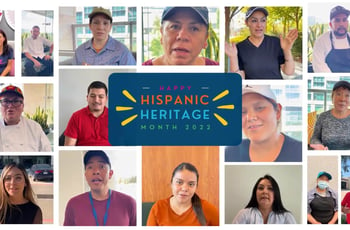