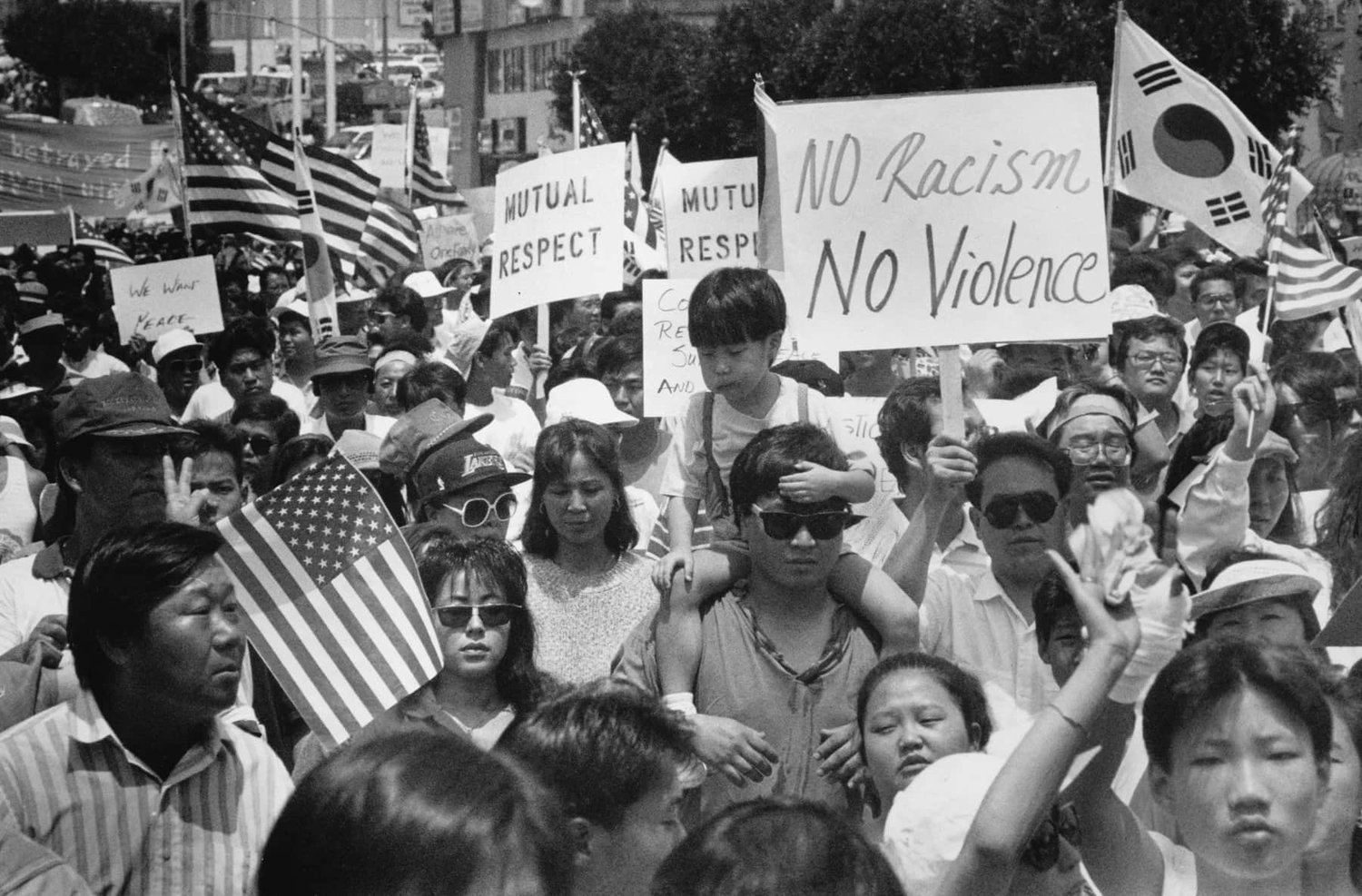 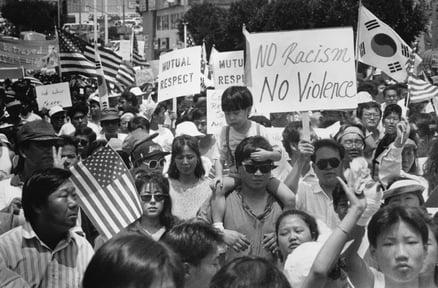 The aim to make AAPI Heritage month officially recognized began in the late 1970s. In 1977, Frank Horton, a New York Representative, proposed the idea of dedicating the first 10 days of May as Asian/Pacific American Heritage Week by introducing the House Joint Resolution 540. Later that year, Daniel Inouye, a Hawaiian Senator, spearheaded a similar joint resolution. Ultimately, neither resolution passed but Horton brought about another resolution the next year called House Joint Resolution 1007, which detailed the same parameters as its preceding proposals.

The resolution was passed and annually, the residing president reinstated the week so it could be celebrated. In 1990, Congress expanded the week to a month-long recognition of the AAPI community. In 1992, the George H.W. Bush administration designated the month annually.

Today, Asian American and Pacific Islander Heritage Month is honored widespread. From schools and businesses, to TV, pop culture and beyond. It is a significant time of year to recognize the important contributions and strides the AAPI community has made in this country. And most importantly, a time to come together, to learn and celebrate the beautiful cultures and traditions of Asian Americans and Pacific Islanders, past and present. 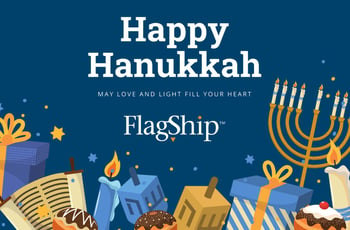 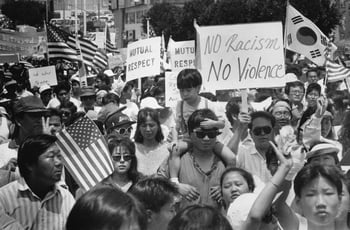 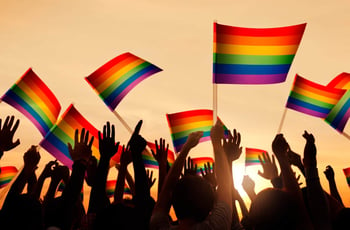 What Do All the Letters Mean?