September 15 – October 15 of every year is designated as Hispanic Heritage Month in North America. This time in our year is designed to give us the opportunity to celebrate and honor those with roots to Spanish speaking countries, whose dynamic and impactful contributions are deeply woven into the fabric of who and what we are as a nation. However, as the colorful and vibrant celebrations commence, many may not know the correlations to Africa and its influence on Latin American and Hispanic culture.

When one thinks of Hispanic people, the African continent is often overlooked, but when you take a close look at the culture, music, art, religion, and cuisine, the African influence is undeniably present. Both enslaved and free Africans came to Latin America with rich cultures that were mixed in with the Spanish for more than five centuries. Whether it is the Santeria faith in Cuba, Rondón seafood dish in Venezuela, or the Merengue drumming technique in the Dominican Republic, the African influence in all around. Foods such as coconut, coconut milk, plantain, guinea fowl, banana, and black beans, all hail from the African continent, and you continue to see them in Latin American dishes, still connecting them to the Africans that were taken there, centuries ago.

Additionally, there are currently Hispanic communities that exist in the African country Equatorial Guinea and Western Sahara territory, totaling about a 4.3 million Spanish speakers altogether.

As we create visibility for the Hispanic community and honor this diverse group of people, it is important to embrace and acknowledge ALL their diversity by shedding light over often overlooked communities that exist within this group. 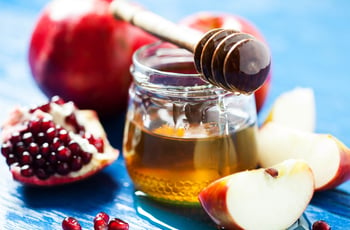 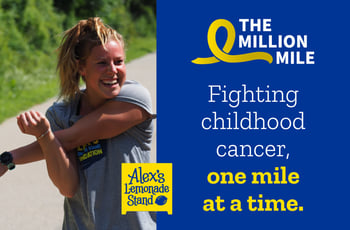 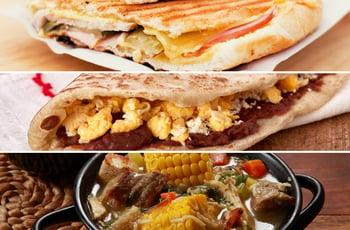