The eight-day Jewish celebration known as Hanukkah or Chanukah commemorates the rededication during the second century B.C. of the Second Temple in Jerusalem, where according to legend Jews had risen up against their Greek-Syrian oppressors in the Maccabean Revolt. Hanukkah, which means “dedication” in Hebrew, begins on the 25th of Kislev on the Hebrew calendar and usually falls in November or December. Hanukkah 2022 begins on the evening of Sunday, December 18 and ends on the evening of Monday, December 26. Often called the Festival of Lights, the holiday is celebrated with the lighting of the menorah, traditional foods, games, and gifts. (History.com Editors; (2022); Hanukkah: A&E Television Networks).

Hanukkah commemorates the Maccabean (Hasmonean) victories over the forces of the Seleucid king Antiochus IV Epiphanes (reigned 175–164 BCE) and the rededication of the Temple on Kislev 25, 164 BCE. Led by Mattathias and his son Judas Maccabeus (died c. 161 BCE), the Maccabees were the first Jews who fought to defend their religious beliefs rather than their lives. According to I Maccabees, a text of the Apocrypha (writings excluded from the Jewish canon but included in the Roman Catholic and Eastern Orthodox Old Testament canons), Antiochus had invaded Judaea, tried to Hellenize the Jews, and desecrated the Second Temple in Jerusalem. Following the Jewish victory in a three-year struggle against Antiochus, Judas ordered the cleansing and restoration of the Temple. After it was purified, a new altar was installed and dedicated on Kislev 25. Judas then proclaimed that the dedication of the restored Temple should be celebrated every year for eight days beginning on that date. In II Maccabees the celebration is compared to the festival of Sukkoth (the Feast of Tabernacles or Feast of Booths), which the Jews were unable to celebrate because of the invasion of Antiochus. Hanukkah, therefore, emerged as a celebration of the dedication, as the word itself suggests. (The Editors of Encyclopedia Britannica Last Updated: Oct 18, 2022 Edit History).

Did you know? The story of Hanukkah does not appear in the Torah because the events that inspired the holiday occurred after it was written. It is, however, mentioned in the New Testament, in which Jesus attends a "Feast of Dedication."

Chanukah is the Jewish eight-day, wintertime “festival of lights,” celebrated with a nightly menorah lighting, special prayers and fried foods. The Hebrew word Chanukah means “dedication,” and is thus named because it celebrates the rededication of the Holy Temple (as you’ll read below). Also spelled Hanukkah (or variations of that spelling), the Hebrew word is actually pronounced with a Media Center).guttural, “kh” sound, kha-nu-kah, not tcha-new-kah. (1993-2022). Chabad-Lubavitch 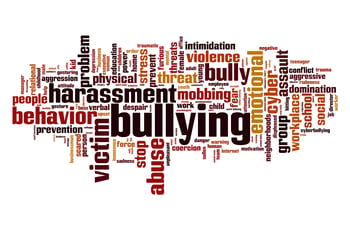 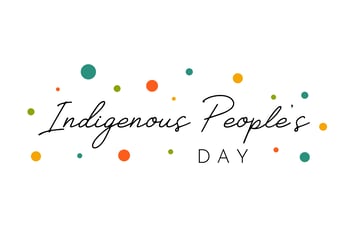 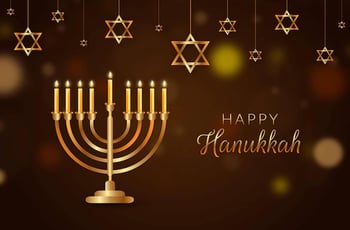