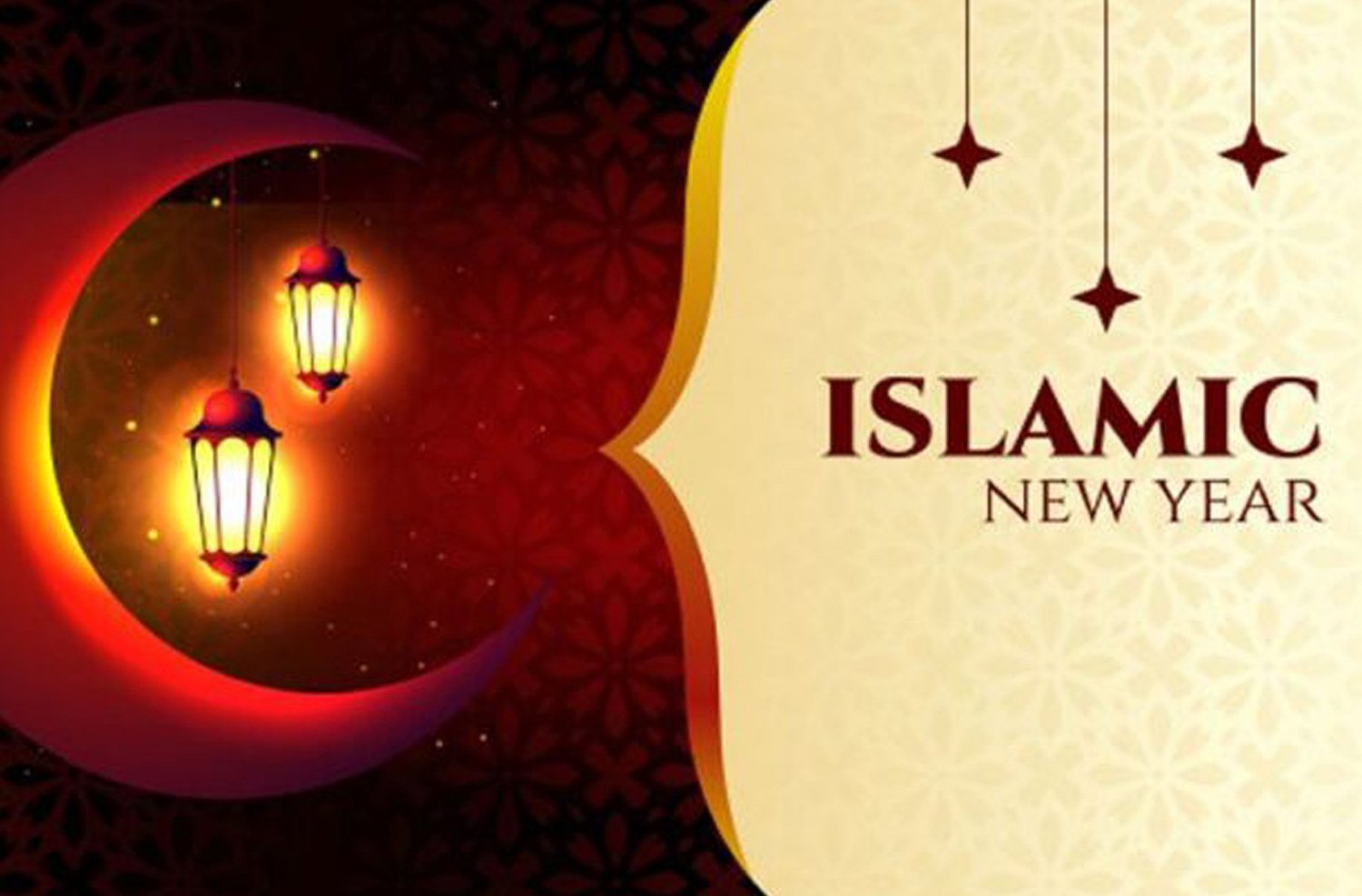 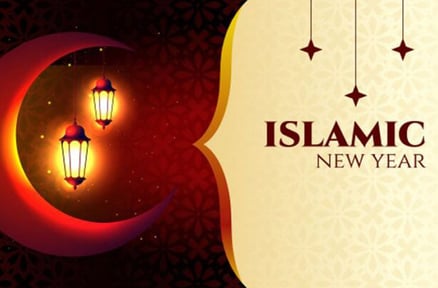 Today is the Islamic New Year, the first day of the first month (Muharram) in the Islamic lunar year, which sets the dates for all upcoming events, celebrations, and holidays of the new calendar. Unlike the American tradition where the first day of the new year is always January 1st, for the start of the Islamic New Year to be determined, a series of scientific and astronomical techniques are used to coincide with the state of the moon. This calendar determination has been observed by those practicing Islamic customs for more than 1,440 years.

It is believed that the birth of the calendar began in 622 AD when Prophet Muhammad and his companions migrated from Mecca to Medina. This migration is known as the Hijrah, Then, in 639 AD Umar ibn al-Khattab, the second Caliph, declared Hijrah to be one of the most important and impactful events in Islamic history, ultimately deciding that Hijrah would become the starting point on the calendar and mark the start of each new year.

Many Muslim countries do not hold official celebrations for the new year, though it is commemorated as a public holiday. The first 10 days of Muharram (the first month in the Islamic calendar) are often the most significant. Shia Muslims mourn the death of Husayn Ibn Ali al-Hussein, the grandson of Prophet Muhammad, and on the 10th day, known as Ashura, an annual commemoration of al-Hussein takes place. It often includes public mourning and a visit to al-Hussein’s shrine. Also on this day, many will pray or attend sermons at mosques and some will voluntarily fast. Countries such as the United Arab Emirates, Tunisia, Saudi Arabia, and Indonesia all take part in this practice. 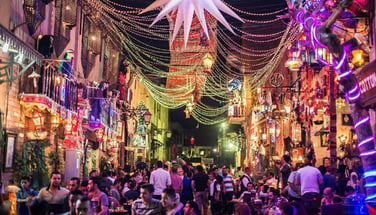 The Islamic New Year represents a multitude of traditions, commemorations, and the start of a new beginning for many practicing Muslims around the world. It is a time to mourn, honor and reflect on the year while setting the precedent for the year to come. 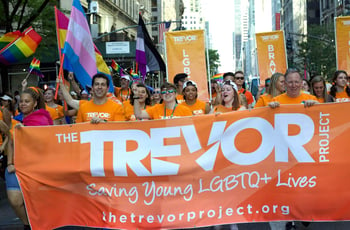 We Work Better Together 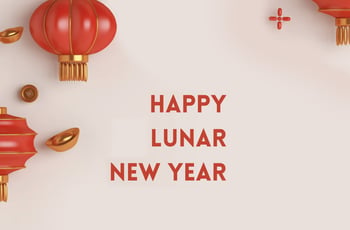 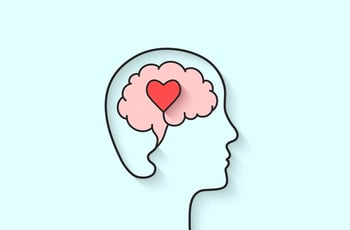