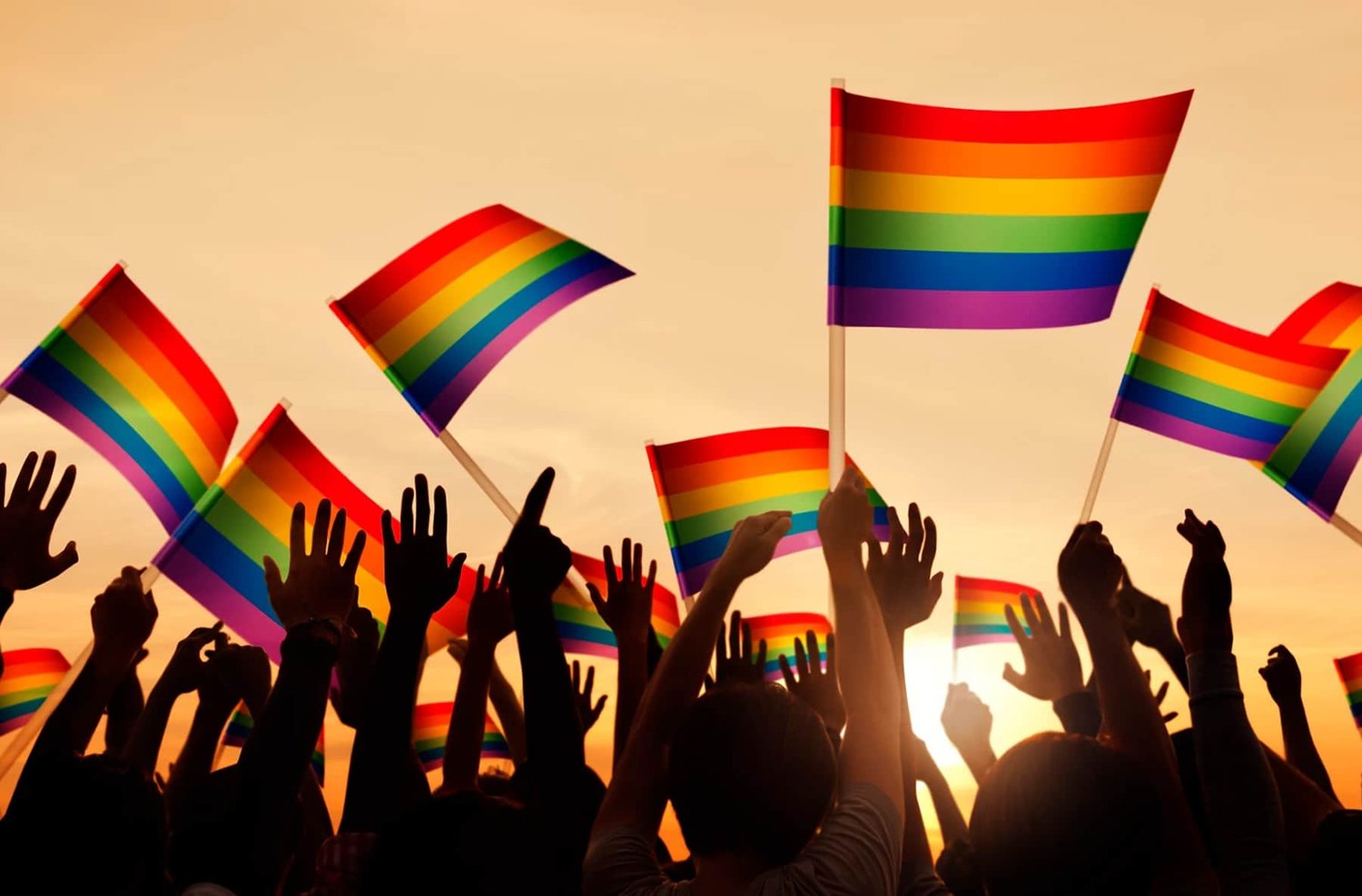 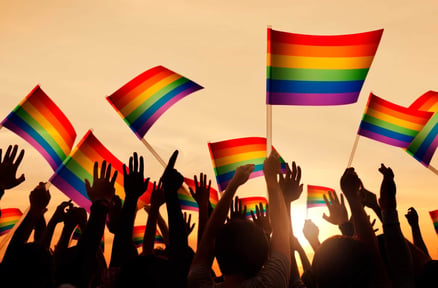 The acronym “LGBT” has had a long and evolving history. The term stands for lesbian, gay, bisexual, and transgender.

LGBT as a communal acronym arose in the mid-1900s for people within the community to identify themselves. The term originated from the word “gay,” which was the broad terminology used to describe a liking to the same sex.

By the 1960s, the term was generally accepted and led to the beginning of the gay rights movement. While it was not an all-encompassing term, it sparked progression within the community. Out of this civil movement, the term “GLB” emerged, to better represent lesbian and bisexual identities.

A few decades later, the T was added on. The 1990s allowed for more activity in LGBT-centered organizations, hence the push to add transgender as part of the acronym.

In 1991, an independent gay rights organization began to use the term “Queer” in an effort to destigmatize the negativity associated with the word. Seeing the traction it gained, the group renamed itself to “Queer Nation” to represent those who may be questioning their sexuality. This has become an umbrella term for those who do not identify as heterosexual.

In 2016, GLAAD officially proposed that the letter “Q” be added to the LGBT acronym. That is where it remains today, however, it is used on a preference basis.

A few additions have been introduced in recent years. This being “I” (to represent intersex) and “A” (to represent asexual). While the letters have not been officially added on, they are widely used and understood in some communities.

Today, you may see the acronym listed as LGBTQ+ or LGBTQIA+ to accommodate the inclusion and diversity of personal identity and preference. 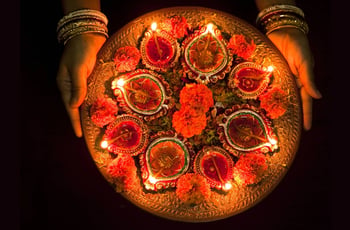 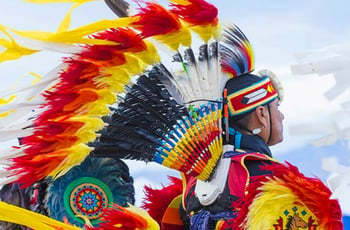 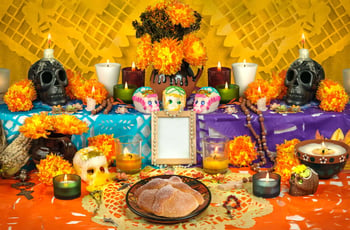